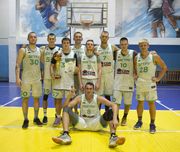 The competition of basketball players for the cup of the rector of FESTFU has ended.

The university basketball team once again confirmed the title of the strongest team in the region.

The delegation of FESFTU takes part in the International Fishery Forum

For the University, participation in the Forum has already become a traditional event.

We are the champions of Primorsky Krai!

On April 30, the final game of the Primorsky Territory Basketball Championship among men's teams was held in the city of Bolshoy Kamen.

Departure of the sailing ship "Pallada" on a training voyage

We are in the semifinals!

Watch the reportage of VESTI.Chukotka about the Pallada sailing ship's call to Anadyr

The International Institute holds an exhibition of drawings among students

"I study in Russia"

Foreign students get acquainted with the historical district of the city

Аquacultura.org: A technology has been developed for obtaining a new feed for the cultivation of sea cucumber and sea urchin 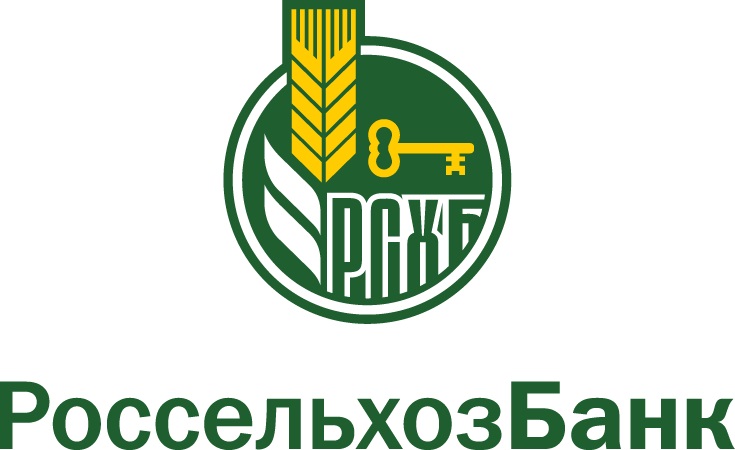 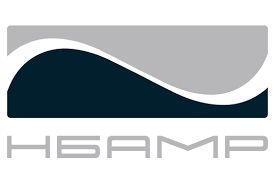 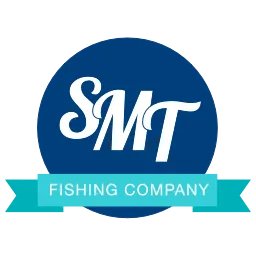 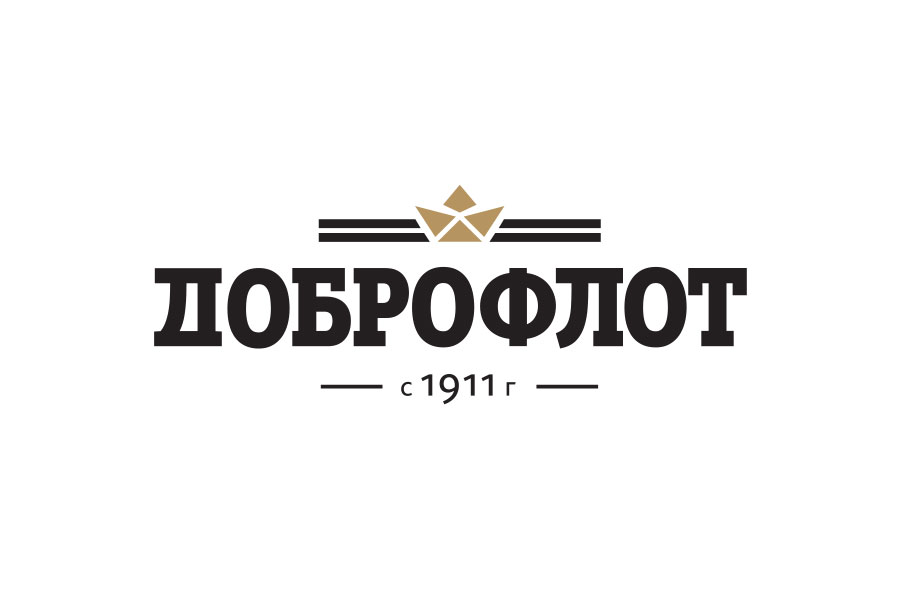